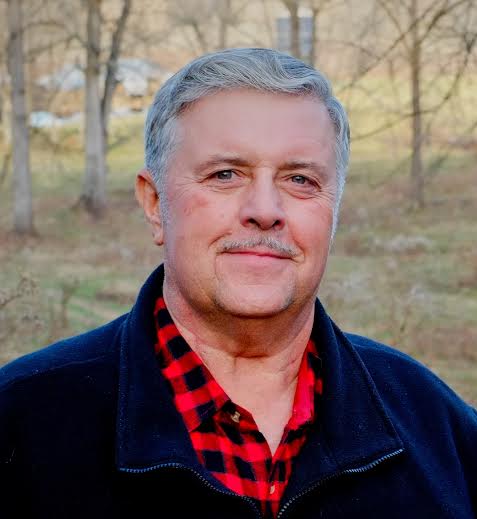 Albert C. Craig, 68, of Williams, died peacefully at his home at 8:30 pm on Tuesday, January 28, 2014.
Born February 16, 1945 in Lawrence County, he was the son of Merla and Wanda Craig. He married Patsy J. Moutardier on August 28, 1965 and she survives. He taught Industrial Arts and Driver’s Education in the Salem Community Schools for 45 years. From boyhood on, he farmed alongside his dad. He felt blessed to pass his legacy and passion for working the land on to his family.
Survivors include his wife, Patsy, of Williams; his mother, Wanda Craig of Williams; three daughters, Valerie Umphress and husband, Chad of Williams, Rhea Jackson and husband, Mike of Bedford, Katie Bruhn and husband, Daniel of Williams; eight grandchildren, Ellie, Cole, Gabriel and Asa Umphress, Joseph and Samuel Jackson, James and Lauren Bruhn; three sisters, Gloria Rybolt, Darlene Hall and husband, Ernie, Ranee` Kelly and husband Terry all of Bedford; sisters-in-law and brothers-in-law, Judy Cooper, Rick Moutardier and wife, Ellen, Sherry Todd and husband, Larry, Dolly Blackburn and husband, Jeff, Nancy Meadows and husband, Tevin, Tammie Bough and husband, Trent; several nieces, nephews, cousins, aunts and uncles.
He was preceded in death by his father, Merla and a nephew, Matt Lovvorn.
Visitation will be from 2 pm to 8 pm on Friday, January 31st and from 10 am until the hour of service on Saturday, February 1st at Hillcrest Christian Church. Funeral services will be conducted at 11:00 am on Saturday, February 1st at the Hillcrest Christian Church where he and Patsy attended. Pastor Charlie Scott will be officiating. Burial will follow in Old Union Christian Church Cemetery.
Family and friends are invited to sign the guest book and light a candle in memory of Albert at www.daycarter.com.
Wilbur Wayne Kern – Bedford 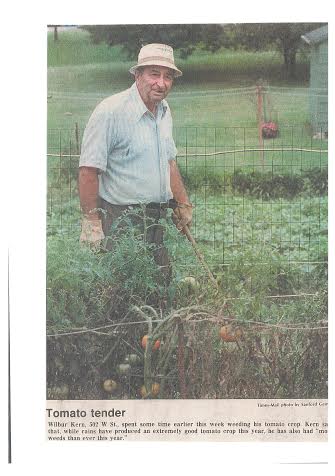