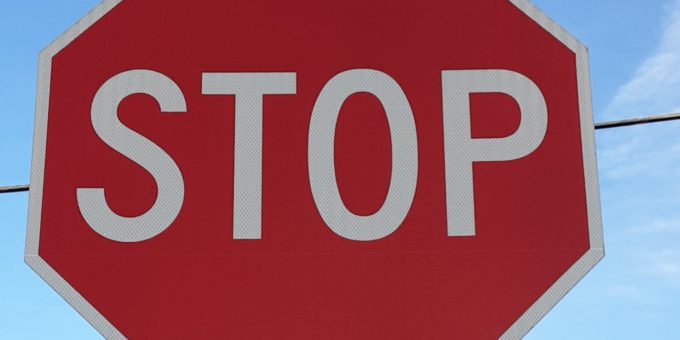 (BEDFORD) – The Board of Works approved stop signs and speed reduction in two of the city’s housing additions Tuesday evening.

Bedford Police Chief Terry Moore recommended speed limit be reduced in the Edgewood addition. The recommendation surfaced because there are no sidewalks in the housing addition and parking is on both sides of the street. This causes a safety concern for the residents who walk in the street of the addition.

The streets with the reduced speed limit include:

The three intersections include:

In other business the Board: