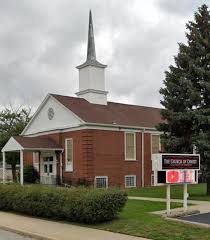 Hammond Mayor Thomas McDermott Jr. said about 30 people were inside the Church of Christ celebrating Palm Sunday, and most of them were not wearing masks.

Officers said they saw even more cars pulling into the parking lot for the service.

Police said the church leaders refused to disperse, claiming their worship was essential.

I wanted to show everyone the issues Officers across the country are dealing with, trying to enforce our Governor’s “Shelter in Place” Order. Even from people (like Church Pastors) who should know better than to allow large congregations like this!