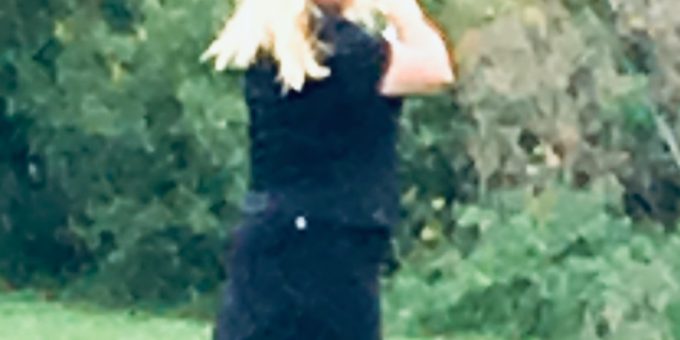 A total of 648 golfers and a record of 108 teams participated.

“We had to turn people away this year. This was a good and bad thing, ” according to Golf Pro Taylor Graeter.

The Claude Akins Memorial Golf Classic tournament is held annually in the memory of Claude Akins in Bedford. The funds received from the ceremony provided funds for the Bedford Recreation Foundation Scholarship and are also provided to the Akins Scholarship for graduating students of Bedford North Lawrence High School. The funds are also utilized for various projects that include recreation and developments.

Claude Akins was an American actor and was raised in Bedford. He was born on May 25, 1926 and died after battling cancer at the age of 67 on January 27, 1994. His parents were Ernest Marion Akins and Anna Maude Akins. His father was a stonecutter and then served as a policeman. His mother was a housewife.

“The 2018 Tournament was a big success with more than $40,000 raised,” says Joe Elliott, who helps organize the event. “Not only does the Bedford Recreation Foundation strive to provide a first-class golf tournament for everyone’s enjoyment but most importantly the funds raised by this event are at work helping to enhance the quality of life in our community. Your generous support of this tournament will allow this organization the opportunity to continue our mission of contributing to important and worthwhile projects that not only we can enjoy but, future generations can benefit from.”

Many of the golfers would not comment on how well they did or didn’t do, but many return year after year for the fun.

“I have a lot of fun, there is not anything better than playing golf,” said Mike Kirby of French Lick.

On Saturday, Kyle Materson hit a hole in one winning a cruise according to Taylor Graeter who watched the moment unfold.

Troy Blanton came from Missouri to play in the Golf Classic.

“It is such a beautiful day to be able to play. The golf course is in great shape,” stated Blanton.

The Bedford Recreation Foundation will be looking at some future projects, which include a possible Splash Pad at John Lowry Memorial Pool and next year start efforts in restoring the historic stone wall at Otis Park.

This year’s tournament was a success with many having a great time.

Bedford Recreation Foundation Board Members include: