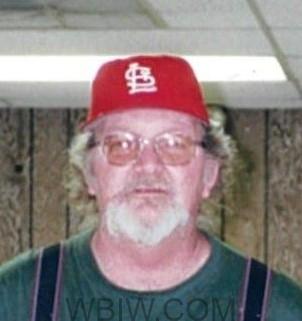 Born on August 8, 1949, he was the son of Morrel and Ida Beasley. He married Mary Spaulding on December 23, 1999, and she survives. Kerry retired from General Motors and was a member of the UAW local 440. He attended Unity Missionary Baptist Church in Bedford. He was a graduate of Bedford High School and then attended Indiana University.

Kerry was preceded in death by his parents, Morrel and Ida; and two stepsons, Jason Reed and
Steve Reed.

Funeral Services will be held at 1:00 p.m. on Friday, November 25, 2022, at the Ferguson-Lee
Chapel of Thorne-George Family Funeral Homes in Bedford. Burial will follow at the White
River Baptist Cemetery. Visitation will be from 10:00 a.m. to the service time on Friday.
Contributions in memory of Kerry can be made to the White River Humane Society.