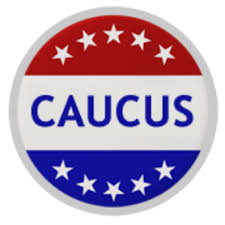 The caucus will be held on Tuesday, December 20, 2022. The time and location will be announced soon.

Lawrence County Republican Party Precinct Committee-people that reside within the city of Mitchell will gather to vote on any candidates who file with the Lawrence County clerk for the vacant seat.