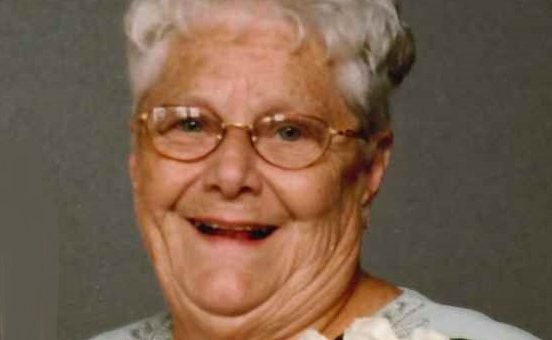 Born January 22, 1926, in Lawrence Co., she was the daughter of Earl and Goldie (Tucker) Short. She married William Ottis Flick and he preceded her in death on August 18, 1997. She had been a clerk in the Fayetteville Store and a matron/cook for the Lawrence County Jail. She was a member of the Fayetteville Baptist Church.

She was preceded in death by her parents, her husband, and a brother, Jerry Lee Short.