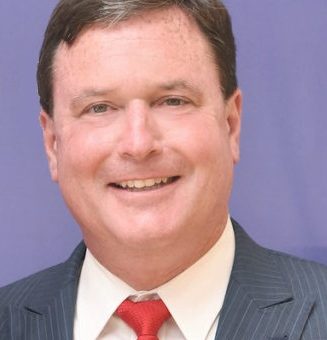 INDIANA – Attorney General Todd Rokita this week continued his vigorous defense of a new law requiring participants in girls’ sports to be, in fact, biological girls.

On Sept. 6, Attorney General Rokita filed an appeal of a district court’s preliminary injunction against enforcing the law in the case of a 10-year-old biological male wanting to play on a girls’ softball team in the Indianapolis Public Schools district.

With the help of the leftist American Civil Liberties Union (ACLU), the student’s mother challenged the law earlier this summer under Title IX and the Equal Protection Clause.

“Forcing female student-athletes to compete against males in women’s sports is an absolute assault on girls’ equality of opportunity and even their physical safety,” Attorney General Rokita said. “Males possess certain physiological advantages that make them faster and stronger, and it’s unconscionable to ignore these scientific realities. The Left must stop sacrificing women’s well-being on the altar of transgender woke-ism.”

By its terms, Title IX does not protect “gender identity,” Attorney General Rokita notes in his appellant’s brief. It instead prohibits both discrimination and denial of equal opportunities “on the basis of sex,” a biological characteristic determined by reproductive function.

“Self-identifying as a girl . . .  does not negate the advantages that come from being born male,” the brief states. “That means transgender athletes born male will outperform athletes born female who has equivalent levels of dedication, training, and skill, displacing those female athletes from rosters and podiums. It would turn Title IX on its head to construe the statute to privilege gender identity, an unprotected characteristic, at the expense of sex, the protected characteristic.”

The brief filed Sept. 6 by Attorney General Rokita is attached.