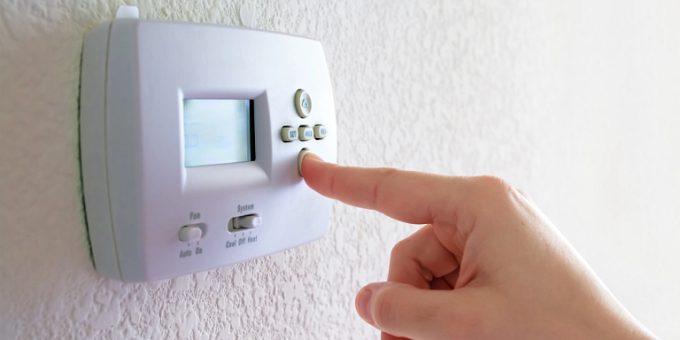 BLOOMINGTON – More than half of all low-income households engaged in coping strategies to reduce their energy bills, according to a study from researchers at the Indiana University Paul H. O’Neill School of Public and Environmental Affairs. The coping strategies, such as accruing debt, forgoing expenses on food, and using space heaters or ovens to warm their home, can introduce significant physical and financial risks.

The article, “Behavioral and financial coping strategies among energy-insecure households,” was published in the Proceedings of the National Academy of Sciences. It was written by professor Sanya Carley, Lynton K. Caldwell Professor David Konisky and Ph.D. candidate Trevor Memmott, all in the O’Neill School, and Cleveland State assistant professor Michelle Graff, a former grad student of Carley and Konisky.

“We recognized at the start of the pandemic that households would be especially hard hit as they moved their personal, business, and school operations into their homes,” Carley said. “We found that the riskiest coping strategies are used the most often. Less risky things, such as seeking financial help from the government or friends and family, are less common than taking on debt, warming one’s body with dangerous techniques, or forgoing other expenses.”

The study used an original survey of low-income households conducted during the first year of the COVID-19 pandemic, from June 2020 to May 2021. Many of those surveyed used multiple coping strategies. Households with vulnerable members, including young children or those who rely on electronic medical devices, and households living with deficient housing conditions were more likely to use a full range of coping strategies.

The coping strategies can include relatively safe behavioral changes, such as layering clothes, heating just one room of a house at a time, or sleeping multiple people in a bed. But they also can include risky and outright dangerous behaviors, including burning trash or sleeping near a lit fireplace.

Financial strategies can also be employed, such as skipping bills until the threat of disconnection becomes too severe, paying down a portion of a bill — enough to stay connected without paying the entire bill — or borrowing money from financial institutions or friends.

The researchers, who are part of the Energy Justice Lab at IU, are continuing to study the issue and developing tools to create better policy.

“We have been interviewing households who have faced utility disconnections to learn about their lived experiences,” Konisky said. “We are also building a user-friendly dashboard that documents disconnections and disconnection protections. This tool will help policymakers and practitioners identify where there are particularly vulnerable populations and seek targeted solutions for them.”