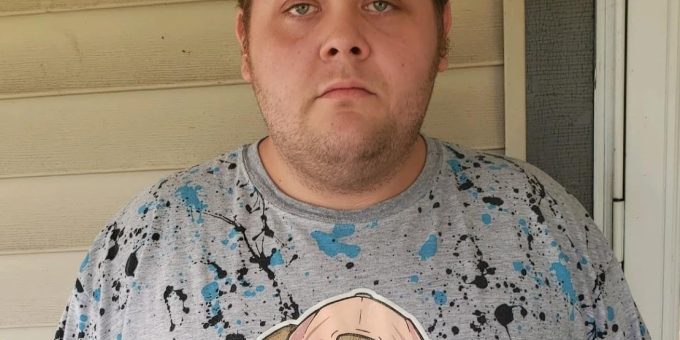 SCOTT COUNTY – A Cyber tip from the National Center for Missing and Exploited Children (NCMEC) led to the arrest of a Scott County man for possession of child pornography.

Detectives with the Indiana State Police – Internet Crimes Against Children (ICAC) task force in Sellersburg began an investigation in early August of 2022 after receiving a cyber tip report from the National Center for Missing and Exploited Children. The cyber tip report indicated that a specific account was possibly used to transmit child pornography images or video files.

Investigators requested a search warrant based on information gathered during the investigation. As a result, on Thursday, September 1, 2022, members of the Indiana Internet Crimes Against Children Task Force executed a search warrant at a Spicer Drive address in Austin, Indiana.

As a result of the investigation and search, the Scott County Circuit Court issued an arrest warrant for Craig Dalton Winchester, 27, of Austin, Indiana. Officers from the Austin Police Department located and arrested Craig Winchester on the warrant Friday.

Craig Winchester is charged with three counts of Child Exploitation, each a Level 4 Felony, and one count of Possession of Child Pornography, a Level 5 Felony.

Officers from the Austin Police Department transported Craig Winchester to the custody of the Scott County Jail without incident.