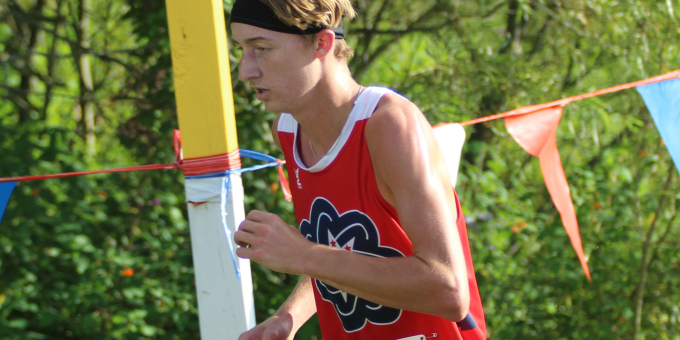 “The Tiger Run was the largest race we have competed in so far this year,” BNL coach Nick Boyd said. “The experience of running a large invitational will be helpful to build on as we continue to progress.

“Jonah ran a season-best time, which was nearly one minute faster than his race at the Tiger Run last year. Jonah’s times keep dropping and I expect to see the trend continue. Alex ran a season-best as well. He keeps putting together consistent races as a product of working hard, day in and day out, in practice.”

Cooper Wasson of Bluegrass Homeschool won the race in 15:03.39.

The Stars will compete in the Rick Weinheimer Classic at Ceraland Park in Columbus on Sept. 3.