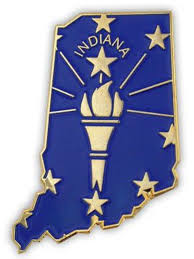 Candidate Suzie Jaworowski filed the motion to dismiss after a recount of ballots in Hamilton and Marion counties. Jaworowski initially requested the recount following her May primary contest against Fred Glynn and Paul G. Nix.

The decision by the Recount Commission will result in Glynn appearing on the November General Election ballot as the Republican nominee to represent House District 32.

The Indiana Recount Commission, chaired by Secretary of State Holli Sullivan, is responsible for conducting the recount for federal, statewide and state legislative offices. In addition to Secretary Sullivan, the commission is comprised of two other members, Mark Wynn and Michael A. Claytor, designated by each major political party’s state chair.