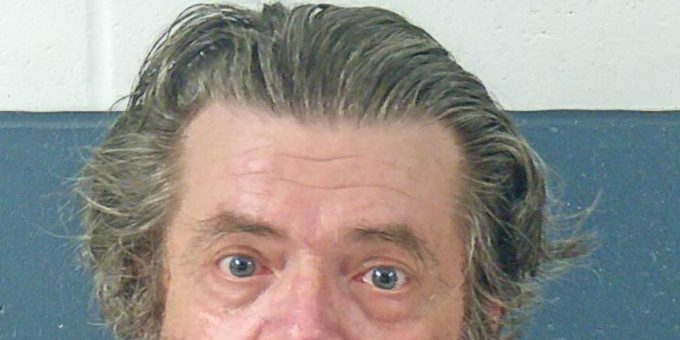 MITCHELL – A Mitchell man was arrested Saturday after Mitchell Police officers responded to a domestic fight at 2:45 p.m. at 306 West Frank Street.

According to a probable cause affidavit, when officers responded they found a female standing on the sidewalk across the street from the residence. As she approached the officers they noted in their report the woman was “visibly upset and was crying and hysterical”.

She told police Gammon had punched her in the mouth which caused her to fall back into a refrigerator causing bruising to her upper right arm.

The woman told police she and Gammon were no longer together due to him being emotionally and physically abusive. She said she came to the home to retrieve some of her belongings.

When she walked into the house Gammon punched her in the face. Gammon had also threatened to kill the woman.

The woman signed a domestic battery affidavit and Gammon was arrested.