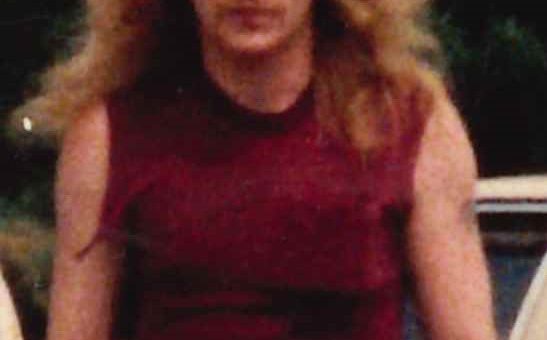 Born January 2, 1963, in Bedford, he was the son of R.C. and Norma (Neely) Phillips. He married Carla Blevins in
2005 and she preceded him in death. He was a very loving husband who would help anyone he could. He loved his dogs.

A memorial service will be scheduled at a later date.

Day & Carter Mortuary is in charge of arrangements.