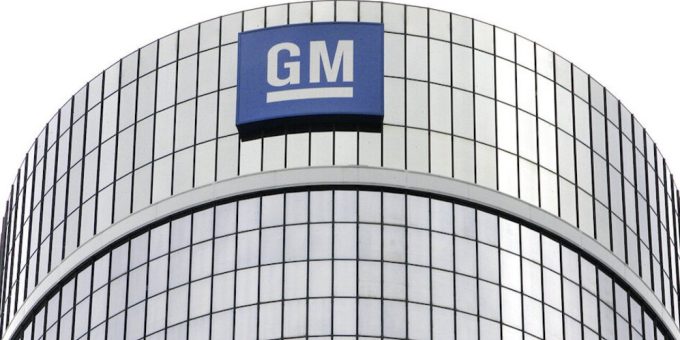 The layoffs are expected to take effect by the end of September.

According to a statement from Kevin Nadrowski, senior manager of GM plant communications, “This adjustment to hourly staffing levels is based on operational changes at the plant.  Impacted employees will be covered under the provisions of the UAW-GM national agreement and will be offered employment opportunities at other GM locations as they become available.”

Derek Cronin, UAW Local 440 president, said employees were notified of the layoffs during plant-wide meetings with each shift. The jobs are being phased out as the plant is discontinuing its semi-permanent mold process of V6 and V8 cylinder heads.

The Local 440 will work with the affected employees during the transition and employees looking to transfer to other plants will receive support from GM.