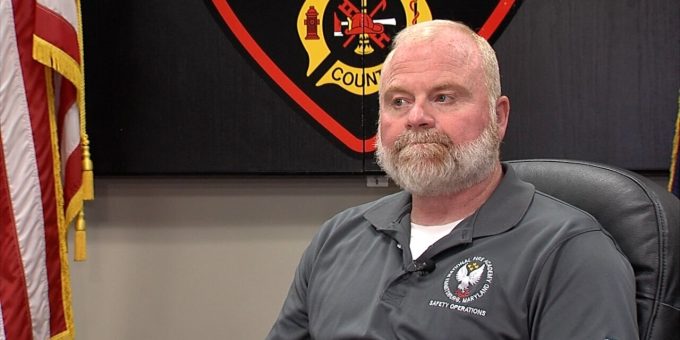 The Indiana State Board of Accounts released audits for the 2018-2019 and 2020 time periods following a year-long investigation by WRTV Investigates that raised questions about the Wayne Township Fire Department administration’s compensation.

Auditors say former fire chief Randy Adams, who served as chief from January 2019 to May 2021, should pay back $8,156.74 because they could not find supporting documentation for travel and conference expenses including the “proper purpose” of the travel.

SBOA forwarded their findings to the Marion County Prosecutor’s Office, who could take criminal action, and the Indiana Attorney General’s office, who could file a civil lawsuit.

As WRTV reported in 2021, township officials have been receiving compensation through the nonprofit, which is funded through donations and taxpayer money.

The audits released Friday, totaling 70 pages, also question why the fire chief, deputy chiefs, and executive administrator received a combined $132,241 in questionable overtime expenses in 2018, 2019, and 2020.

Auditors said that the overtime was not in compliance with fire department policies, the union contract, and the Fair Labor Standard Act guidelines.