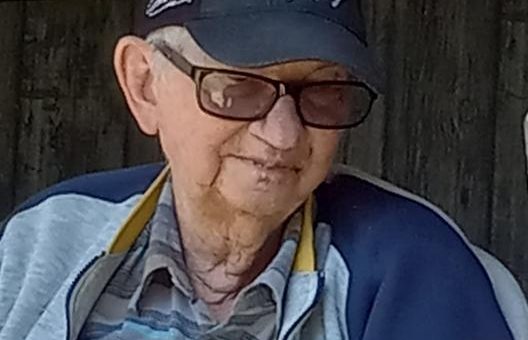 He was preceded in death by his parents; his wife, Nina; one sister, Ida Jones Bye; and his brother, Danny Lee Emmons.

Richard enjoyed going to Velmas for breakfast and his morning coffee and Bo-Macs for ice cream.

Online condolences can be given at www.QueenLee.Com.