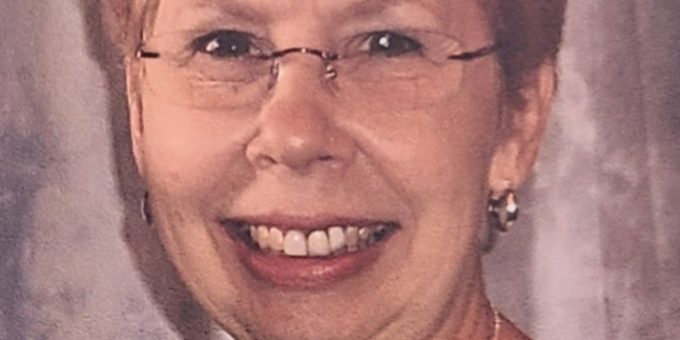 Born September 4, 1942, in Shawnee, OK, she was the daughter of Kevin Paul and Katherine Pauline (Tanner) Knouse. She married Robert K. (Ken) Landes on September 9, 1961, and he survives. She was a secretary/receptionist at South Central Mental Health of Bedford and attended Grace Bible Church in New Whiteland, IN.

She was preceded in death by her parents, a son, James C. Landes; a sister, Kay Barrick.

Private visitation and funeral services are scheduled with Tommy Dahn officiating. Burial will be at a later date.