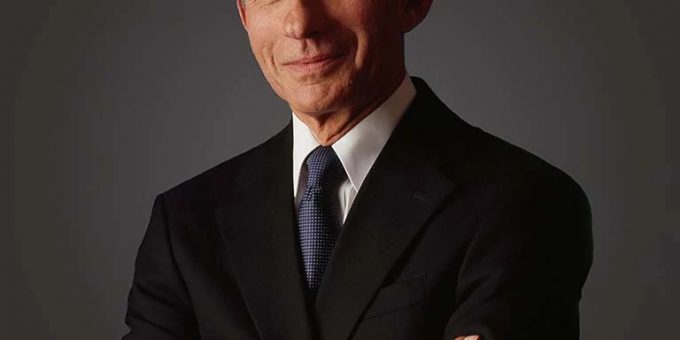 Fauci said he does not currently have a specific retirement date in mind nor has he started the process of retiring.

“I have said that for a long time,” Fauci said of his plans to leave government before the end of Biden’s current term, which ends in January 2025.

“By the time we get to the end of Biden’s first term, I will very likely (retire),” Fauci said.

Politico published an interview with Fauci on Monday in which Fauci said he did not expect to remain in government until coronavirus is eradicated, because he said, “I think we’re going to be living with this” for years to come.

Fauci is currently the chief medical adviser to Biden and has served as the director of the National Institute for Allergy and Infectious Diseases for decades.

At 81, Fauci has served more than five decades under seven presidents, advising every American president since Ronald Reagan.