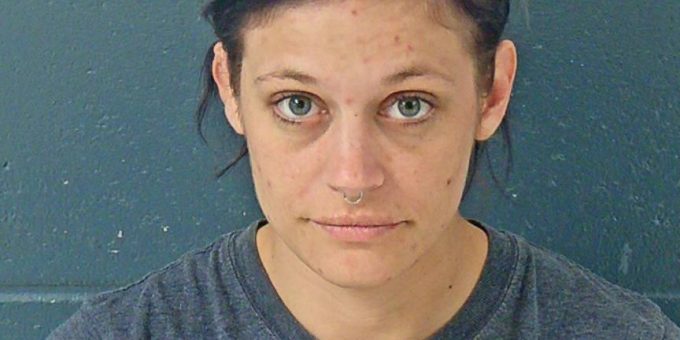 At approximately 2:25 a.m. a Bedford Officer was on patrol in the area of Tunnelton Road and US 50 East when he noticed a tan Pontiac parked on the south side of Brookside Park. The officer activated his lights and approached the parked vehicle.

He found the female driver 19-year-old Elizabeth Wise slumped over the steering wheel.

Wise immediately woke up when the officer shined his flashlight into the vehicle.

Wise admitted to not having a valid driver’s license and she was waiting for a ride from her friend. Wise said there was nothing illegal inside the vehicle, and granted consent to search her vehicle.

Wise did have a small puppy inside the vehicle that was transported to the Bedford Police Department where animal control picked it up and transported it to the animal shelter.