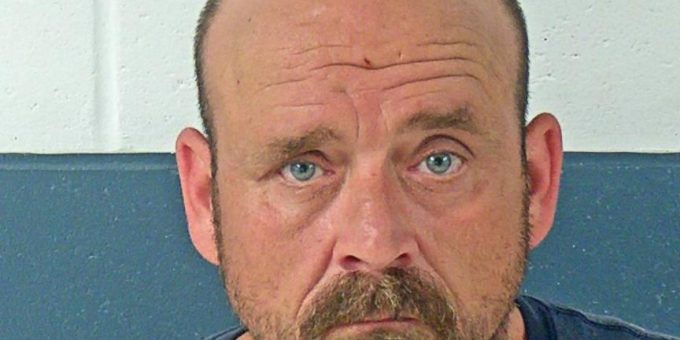 BEDFORD – A Bedford man was arrested, after he was involved in a domestic fight on June 17, 2022.

Police arrested 51-year-old Byron Ira on a warrant on charges of strangulation and domestic battery.

According to a probable cause affidavit, on June 17th, Lawrence County Sheriff’s Department was called to 270 block of Rawlins Mills Road after a report of a domestic fight.

A male witness told police Ira beats on the woman all the time.

The information was forwarded to the Lawrence County Prosecutor’s Office and a warrant was issued for Ira’s arrest.