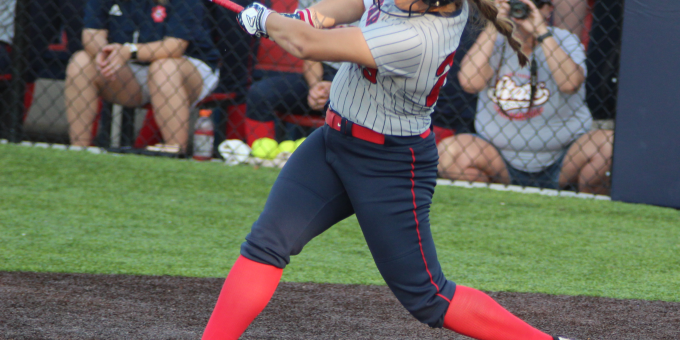 Waggoner, an Indiana State recruit, went 20-3 in the pitching circle with a 1.31 ERA and 198 strikeouts. She also hit .418 with four home runs and 27 RBIs as the Stars went 28-3 and advanced to the Class 4A semistate for the second straight year.

Ratliff set three school records while leading the state in home runs (21). She hit .538 and set school records for homers, hits (50) and RBIs (53). McCauley, a Purdue recruit in center field, hit .429 with seven homers and 31 RBIs.

The Stars won the HHC title with a 6-0 record. Brad Gilbert was named Coach of the Year.