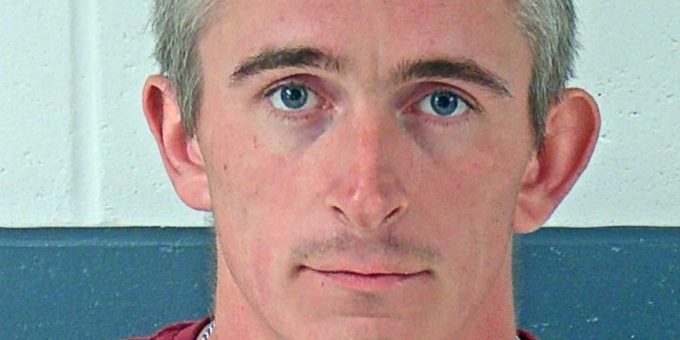 BEDFORD – A Heltonville man was arrested Friday after a Lawrence County Sheriff’s Department deputy stopped his vehicle on State Road 58 East and Shandell Drive for an expired license plate.

The driver pulled over in the parking lot of Priceless IGA on N Street.

The driver 26-year-old Chase Allen told the deputy he knew his plates were expired but just hadn’t had the money to renew them.

The deputy said Allen appeared nervous and the officer asked to search the vehicle. Allen said

“I don’t know why you would need to search the vehicle”.

Allen then handed the deputy a baggy containing marijuana.

During a search of the vehicle, the deputy found a second baggie of marijuana in the center console and in a cigarette pack found a baggie containing cocaine.