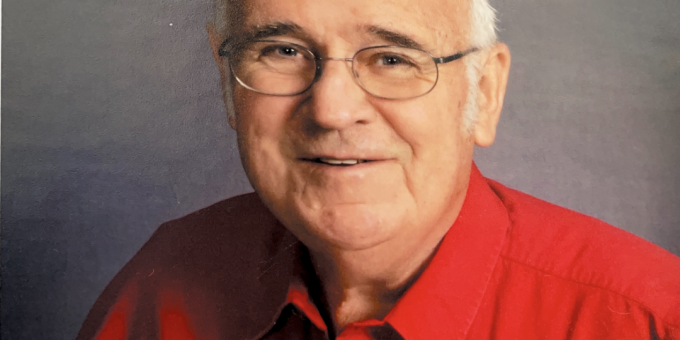 Born November 12, 1933, in Bedford, he was the son of Orville Carter and Mary Doris (Nicholson) Standish. He married Martha Jane Stevens on December 11, 1955, and she survives.

Gene was the owner and operator of Standish farm supply alongside his wife Martha until they retired, and a stateside Veteran of the United States Army where he worked as a radio technician. He was a member of the Leatherwood Christian Church, serving on the board for over 40 years, many of those as church treasurer; member of the Lawrence County Cattleman’s Association, which recently received their lifetime achievement award; a lifetime farmer, receiving the Soil and Conservation Farmer award in 2008. Gene’s hobbies included restoring vintage tractors; playing with his two puppies, Sadie, and Sandy; tinkering in the garage; and collecting all sorts of tools. He was an avid race fan, both NASCAR and Indy Car.

He was preceded in death by his parents and brother, James K. Standish.

The funeral service will be at 2:00 p.m.. on Wednesday, May 4, 2022, at Leatherwood Christian Church, Bedford, with Pastor Jim Bowyer officiating. Burial will follow in the Leatherwood Christian Church Cemetery. Military rites will be accorded by members of the American Legion Gillen Post #33. Visitation will be from 10:00 a.m.. until the service hour on Wednesday at the church.

Memorial contributions may be made to the Leatherwood Christian Church.

Arrangements have been entrusted to the Ferguson-Lee Chapel of Thorne-George Family Funeral Homes.