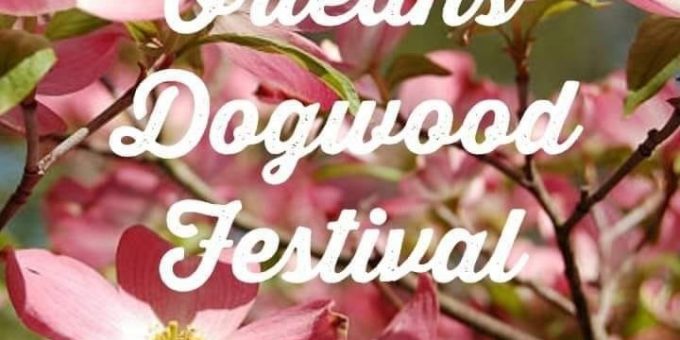 ORLEANS – It’s been two years since historic Maple Street (S.R. 37) was lined up with parade-goers who staked out their curb-side seats to view the Orleans Dogwood Festival Parade up close.

In both 2020 and 2021, the festival was canceled because of COVID. Front porches along the route, normally crowded with family parties, were empty. No blankets or lawn chairs, placed in the early morning hours on parade day, lined the blocks.

The festival, parade and crowds are back.

“Everyone is so happy and excited to be having the festival again”. It means a lot to the community Orleans Chamber of Commerce Executive Director Robert F. Henderson said. “It’s a time when family comes in from out of town and everyone gets together.”

This year’s Parade Chairperson Jennifer Blanton echoed much the same sediments.  We have worked very hard this year on the Parade and think we have included a little something for everyone.

A larger than normal number of total of units are set to march through downtown Orleans starting at 2 p.m. Saturday. The theme is Celebrating Hometown Spirit.

The famed Circle City Sidewalk Stompers Clown Band from Indianapolis are back for their third appearance in the parade.  They are always a real crowd pleaser.

Closer to home, the Orleans High School marching band, will perform under the direction of longtime band director Terry Burton.

Several equestrian units are expected to finish out the lineup.

The 2022 Parade Grand marshal will be longtime Orleans Pastor and Community volunteer Tom Bostic.  Bostic along with his wife, Laura will lead the Parade through the historic downtown area Saturday afternoon.  Everyone is encouraged to come out and help honor Tom for his many community contributions down through the years.

“Everyone is so happy and excited to be having the festival again. It means a lot to the community, it’s in their DNA,” she said. “It’s a time when family comes in from out of town and everyone gets together.”