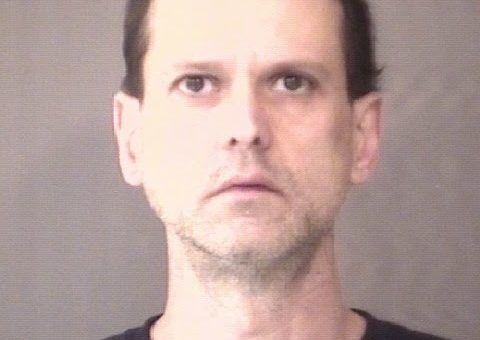 The investigation by the Indiana State Police ICAC began when a tip was received from the National Center for Missing and Exploited Children (NCMEC). The tip and subsequent investigation ultimately led to a search warrant being served by the Indiana State Police with assistance from the Department of Homeland Security (HSI) at a residence in the 400 block of South Oak Street, Columbia City.

Kessie will remain held pending his initial appearance in the Kosciusko County Courts.

This remains an active investigation, for which there is no further information to release at this time.

The Indiana State Police ICAC was assisted by troopers from the ISP Fort Wayne and Bremen Districts, Department of Homeland Security, and the Whitley County Sheriff’s Office.