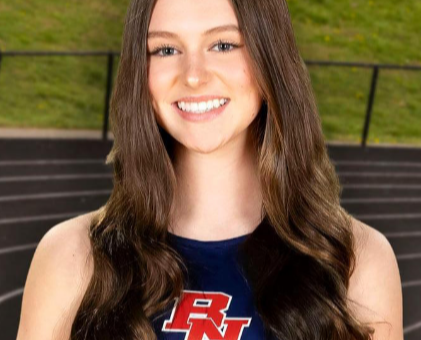 Steele claimed the 100-meter dash and the long jump as the Stars finished second in the girls meet with 23 points. Bloomington North won the team title with 101 points while Brown County totaled 8. In the boys meet, North cruised to victory with 93 points, followed by BNL (27) and Brown County (12).

In the boys meet, Coleton Sears won the high jump at 5-8, leading a BNL sweep of the top three spots (with Noah Carter second at 5-6 and Zane Thompson third at 5-6).

BNL will compete at Seymour against the Owls and Jennings County on Thursday.