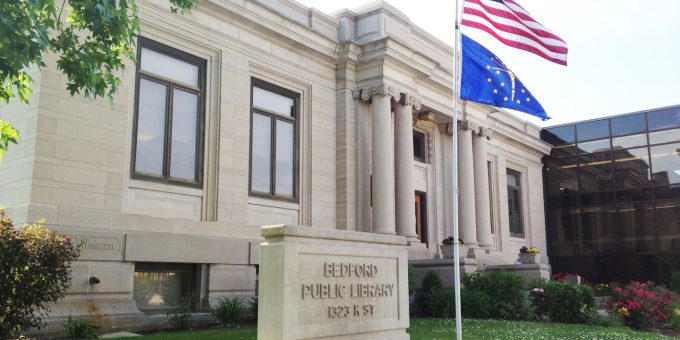 INDIANA – A recent article, “Best states for public libraries,” written by John Harrington for 24/7 Wall St., has Indiana ranked 15 out of 50 as an outstanding state for libraries.

Using data from the Institute of Museum and Library Service’s most recently released Public Library Survey, the ranking – according to Harrington – is due to Indiana is 10th in the country in total books and documents with 21,183,322, or 3.4 per person, and 13th in visits at 4.9 per person, among other metrics. 24/7 Wall St. gave Indiana an index score of 2.27, placing the Hoosier state in between New York at 16 and Illinois at 14.

“Each state’s libraries were ranked on an index of the number of outlets, visits, youth, and young adult programs paid staff, books, and files and collections per capita for the year 2019,” Harrington wrote.