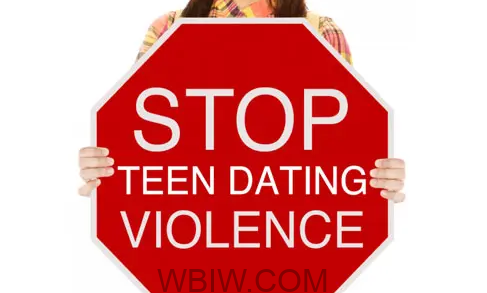 BEDFORD – The month of February is known for many things, including Teen dating violence (TDV), also called, “dating violence”, which is an adverse childhood experience that affects millions of young people in the United States.

Even though the month is almost over, dating and domestic violence cases continue to happen daily around the country.

Abuse can take many forms. It can be physical, like slapping, punching, or kicking, or it can involve sexual violence. For many, it’s psychological by making someone feel worthless or isolating them from friends and family. It may even include instances of stalking.

According to the National Domestic Violence website, more than 1 in 3 women (35.6%) and more than 1 in 4 men (28.5%) in the U.S. will experience rape, physical violence, and/or stalking by an intimate partner in their lifetime.

Nearly 20 people per minute are physically abused by an intimate partner in the United States. During one year, this adds up to more than 10 million women and men and during a typical day, more than 20,000 phone calls are placed to domestic violence hotlines nationwide.

“Fortunately for our community, we rarely see teen domestic violence, but that doesn’t mean it’s not occurring. I would encourage those affected to contact someone they trust, such as a school counselor, teacher, minister, health care provider, or even the police,” Bedford Police Chief Terry Moore said.

According to the Centers for Disease Control and Prevention, teen dating violence is common. Data from CDC’s Youth Risk Behavior Survey and the National Intimate Partner and Sexual Violence Survey indicate that:

News In Health released an article on the warning signs of partner abuse and tips on how to remove yourself from a situation that may be linked to abuse.