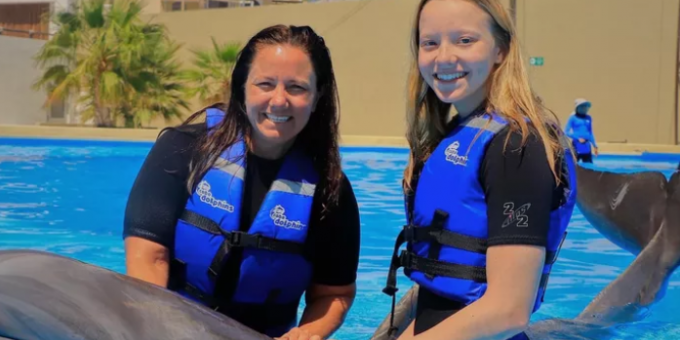 Sgt. Thompson was a 23-year veteran of the State Police, having been appointed on December 13, 1998.

Sgt. Thompson and Mya are survived by Judge Jason Thompson (husband and father) and Ayanna Thompson (daughter and sister).

“The Indiana State Police family, especially those who knew and worked with Stephanie, grieves today with the Thompson family and the entire Monticello community.  Please be respectful of the family’s privacy during this time of unimaginable grief”, said Indiana State Police Superintendent Doug Carter.

Just before 2:00 a.m., Thursday morning, White County Sheriff’s Department received a report of a house fire at 3248 North Lakeshore Drive, Monticello Monticello Police Department and multiple fire departments responded to the scene and located the fully engulfed residence. Once the fire was extinguished, it was determined that there were two victims deceased inside the residence.