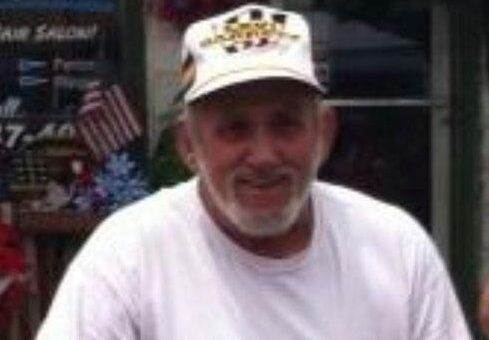 Jerry Lee Holtsclaw, 76, of Oolitic, passed away Wednesday evening, February 16, 2022, surrounded by his family and friends, at his residence.

Jerry was a veteran of the Vietnam War, serving in the U.S. Army. During his tour in the Vietnam war, he was exposed to Agent Orange. He retired from General Motors in Bedford after 40-years of driving a forklift truck. He was a lifetime member of D.A.V, a member of VFW and the American Legion. Jerry loved the outdoors. He enjoyed fishing and hunting and he felt most at peace when he was on the river. He also enjoyed Nascar racing and attending the local dirt-track races. He was a Fierce competitor in gun shoots. Jerry frequented most auctions, especially Robinsons, and he became quite an avid collector. However, his most prized enjoyment was spending time with family, friends, and neighbors.

Friends and family may express condolences at www.daycarter.com.