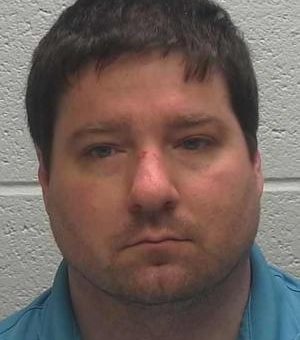 The investigation began after the Indiana State Police ICAC received a tip from the National Center for Missing and Exploited Children (NCMEC) which led to a search warrant being issued for a residence in the 600 block of South CR600 West, Angola. That search was executed by the Indiana State Police with assistance from the Department of Homeland Security (HSI), and the Angola Police Department ICAC.

As a result of the investigation, the Steuben County Prosecutor requested and was granted an arrest warrant for 33-year-old Corey Spangler of Angola. Spangler was arrested at his place of employment without incident, and was transported to the Steuben County Jail on the following eight preliminary charges:

Counts 2-8:   Possession of Child Pornography of a person under 18, Level 5 Felony

Spangler will be incarcerated pending his initial appearance in the Steuben County Courts.