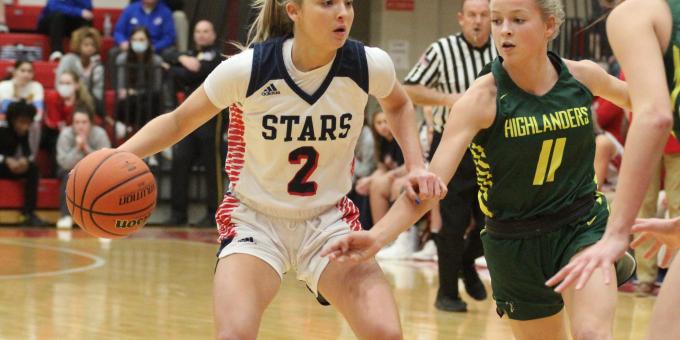 Spreen, a sophomore forward, led the Stars in scoring (16.2) and rebounding (6.2) while powering BNL to a 24-3 finish. Norman, a Junior All-Star candidate, contributed 15.0 points, 3.0 steals and 2.8 assists as the Stars won their 11th consecutive Class 4A sectional title and advanced to the regional final for the sixth straight year. Spreen was named First Team for the second time.