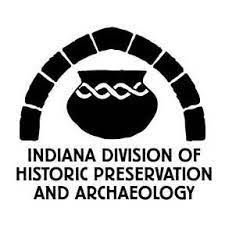 INDIANA – Indiana’s Division of Historic Preservation & Archaeology is featuring at least one archaeological site from each of Indiana’s 92 counties and will also highlight various archaeology case studies in its DHPA’s Highlighting Hoosier Archaeological Sites-Examples from 92 Counties Storymap.

Archaeologists from many Indiana state agencies and state-sponsored institutions routinely perform projects throughout the state. These documents are really stories of interesting archaeology sites and projects. In these, officials try to minimize the technical details and summarize the facts into a simple three-part format, integrating photographs, diagrams, and maps where possible to better educate and inform the public about the practice and significance of archaeology around Indiana. The stories will be updated as new information is added.

Be sure to check out the other counties in the archaeology storymap below.