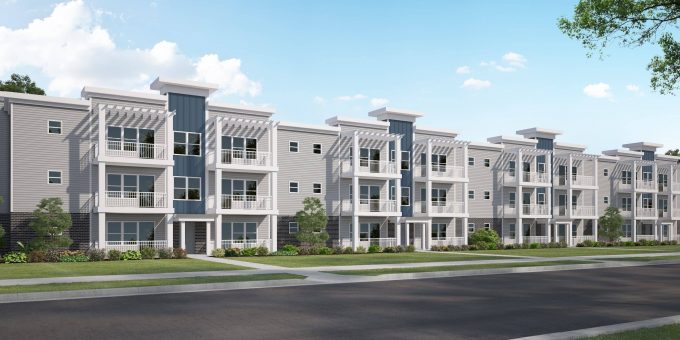 WASHINGTON – The City of Washington will soon have a new 144 apartment units on the east side of the city.

Simplified Developments LLC, a family-owned residential development company in Gibson County, has been working with Niehoff and Washington Mayor David Rhoads to plan the project.

The plan will now go before the City Council for final consideration of some key elements such as TIF-funded infrastructure support and tax abatement.

Niehoff added this will have a positive impact on Daviess County. The ROI Indiana Uplands housing study conducted two years ago noted that more market-rate housing was needed to promote economic growth and job creation in Daviess County.