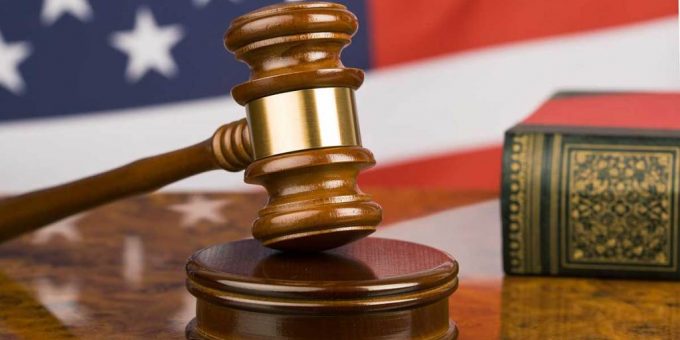 On January 18, the Committee interviewed thirteen candidates and then met in executive session to deliberate. According to Indiana law, the Committee is required to submit to the Governor “the three most qualified candidates” for appointment when a vacancy arises. Upon receiving the list, Governor Holcomb has 60 days in which to make an appointment to the Marion County courts. Details on the Committee, including membership, are online.