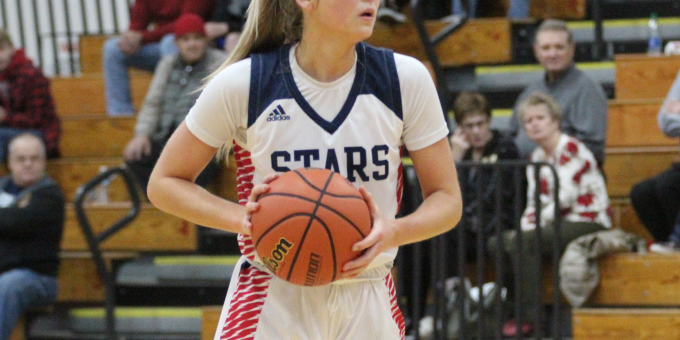 Spreen scored 15 points, grabbed 6 rebounds and added 3 assists against East Central in the opening game of the Limestone Classic. She came back with 28 points (hitting 12 of 17 shots, including her last 11), 6 rebounds and 3 assists as the No.5 Stars smacked Noblesville 59-40 in the championship game of the tournament.