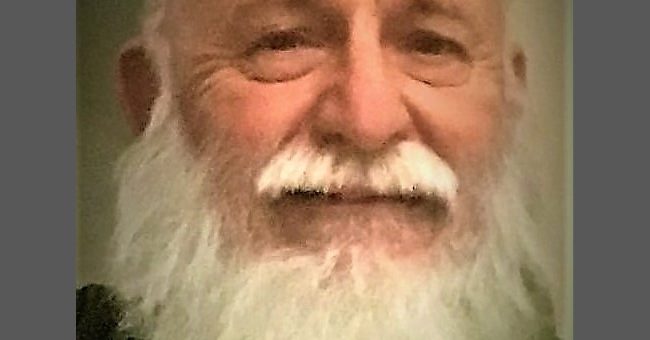 Richard Peter Dyben, 76, passed early in the morning of Thursday, November 18, 2021 at the Core of Bedford Nursing Facility.

Mr. Dyben had been a resident of Core for the past four years, moving to Bedford from Indianapolis. Richard was born to the Catholic Faith on November 8, 1945, to Frank Joseph and Gladys Mary (Barus) Dyben in Hinsdale, Illinois.

Richard enjoyed fishing and sports. He always tried to do better and most folks liked and knew him as a gentleman. He graduated from Downers Grove High School in Illinois and served four years in the US Army. While living in Indianapolis, Richard retired as a tradesman working in factories building parts. Richard is survived by his loving sister and brother; Mary Gentes of Mound, MN; and John Dyben of Florida.

He was preceded in death by a son, Timothy Dyben; a baby sister, Rita Mae Dyben, and a brother, Jerry Dyben.

Visitation for Richard Peter Dyben will be from 9:00 a.m. until 10:00 a.m. Tuesday, November 30 with his funeral following. All at the Ferguson-Lee Chapel of Thorne-George Family Funeral Homes, Bedford.