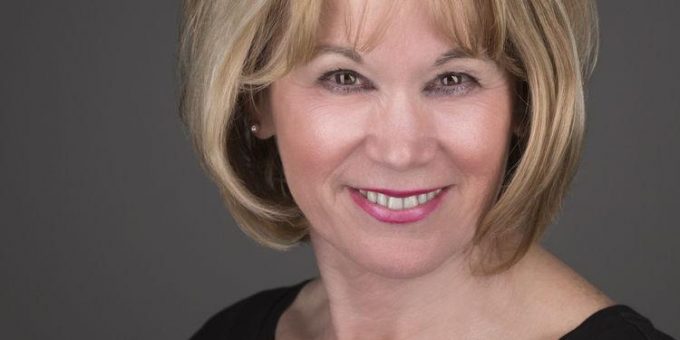 FORT WAYNE – The President and CEO of the Better Business Bureau (BBB) serving Northern Indiana, Marjorie Stephens, is officially retiring from her position at the end of the year.

Stephens began her career at BBB in the role of Director of Communications on Dec. 31, 2003, and took over the role of President and CEO in July of 2014.

Stephens was instrumental in launching the BBB’s Torch Awards program in 2006, celebrating ethical businesses acting with integrity in the marketplace. During her tenure, the BBB’s Charitable & Educational Foundation has awarded more than $135,000 in student scholarships through its Students of Integrity scholarship program, a collaboration between BBB, community sponsors, and Accredited Businesses.

Stephens has served in volunteer leadership positions across the community, including the Longterm Care Ombudsman Board of Directors and as a former President of the Fort Wayne Advertising Federation Board.

She has also seen the organization through its fair share of change. The International Association of Better Business Bureaus (IABBB), the network hub for BBBs, has undergone significant structural and process changes over the past 10 years. Stephens has worked closely with IABBB leadership and her peers to position BBB Serving Northern Indiana as one of the top BBBs in the system.

“When I began my career at BBB, I was excited to be chosen as the first Communications Director to bring new ideas to BBB, build relationships in the community, and establish the BBB signature Torch Awards event,” Stephens said. “In 2014, when I was tapped as CEO, I was humbled to be chosen by our Board of Directors to lead this organization.  Trust in the marketplace is more important than ever and I am proud to have served in an organization that values the Standards of Trust and holds our Accredited Businesses to these standards.”