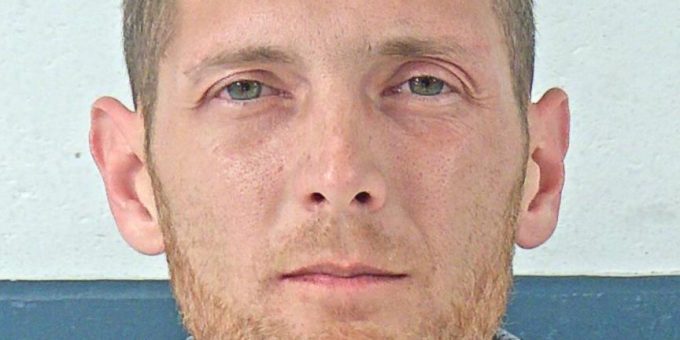 BEDFORD – A Bedford man was arrested after Lawrence County Sheriff’s Department deputies were alerted to a domestic dispute Monday in the 920 block of Ridgedale Drive.

When police arrived a woman informed them 25-year-old Tyler Wilson had come to the home wanting the keys to his truck. The woman would not give Wilson the keys because she said he was intoxicated and would be driving on a suspended driver’s license.

That is when Wilson allegedly grabbed the woman by the throat, slammed her against the wall and then threw her to the floor. Police say the woman presented red marks on her throat.

Wilson’s attempt to locate his keys were unsuccessful, therefore he departed with the female that brought him to the home after he took the complaintent’s prescription of suboxone.

Police later learned Wilson was at an address in Paoli. Paoli Police Department officers arrested Wilson without incident and transported him to Lawrence County where he was jailed on charges of strangulation, domestic battery.