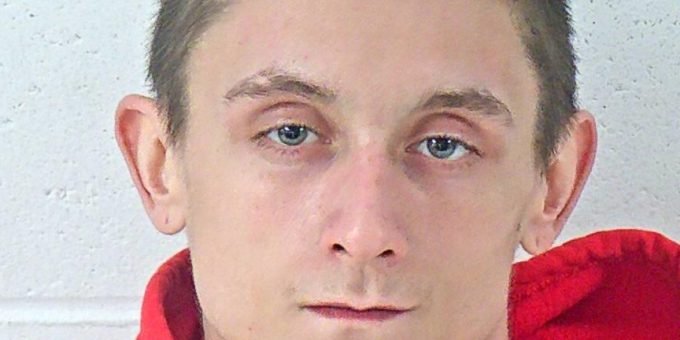 BEDFORD – A Bedford man was arrested Monday after a Bedford Police officer spotted him disregarding the right away of the police vehicle in the parking lot of Revere’s Food & Fuel.

The officer also noticed the vehicle had an expired license plate. The officer stopped the driver on State Road 37.

The driver 23-year-old Zachary Garrison told the officer he had just purchased the vehicle and didn’t know the license plate was expired.

He then told the officer he had never obtained his driver’s license and only had a learner’s permit.

The officer said the odor of marijuana was omitting from the vehicle. Two marijuana roaches were found on the center console of the vehicle along with two syringes.