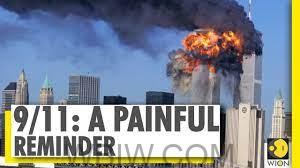 The event is open to the public and the community is invited to attend. It will be held entirely outdoors with limited seating.

The City of Bloomington’s beam from the structure of the World Trade Center is permanently on display on Ivy Tech’s campus, in front of the Cook Pavilion.