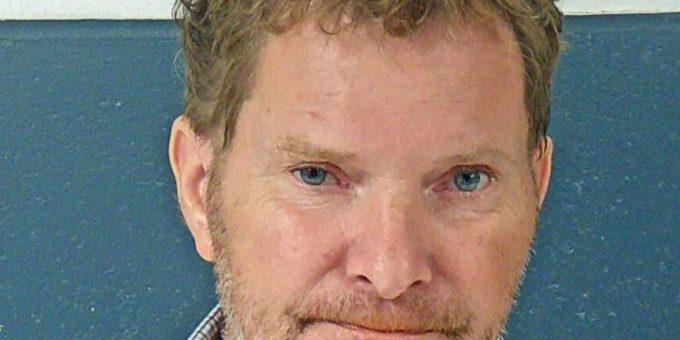 BEDFORD – A homeless man was arrested Wednesday night after Bedford Police were requested to the 1820 block of G Street after a report of an unwanted male on the property.

When officers arrived at 6:19 p.m. they found 57-year-old Steven Saunders leaning against the garage. Officers said Saunders had all of his belongings in trash bags on the sidewalk south of 19th Street.

Officers had dealt with Saunders earlier when officers were called to the 1820 block of G Street at 5:33 p.m. after a report of a man sitting in the middle of a driveway.

During that incident, officers told Saunders he needed to leave the property.

Officers reported that when they were called to the second complaint on Saunders he had only traveled an half a block.

Officers noted that they had dealt with Saunders at least 12 times in the past week after residents reported a person trespassing on their property.

Officers determined Saunders was unable to get to a safe place without endangering himself or alarming others. He was arrested on charges of criminal trespass and public intoxication.