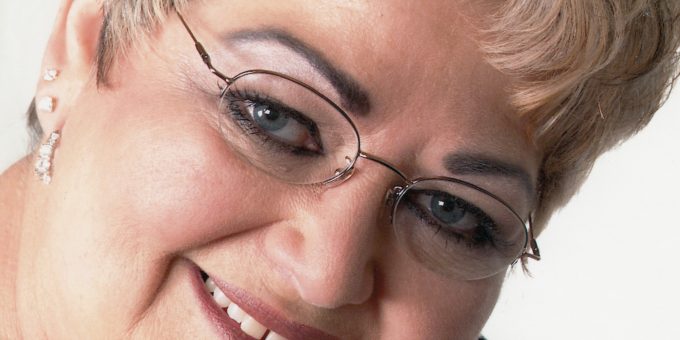 She was born October 25, 1947, to Shelby and Geneva (Cornett) Ison in Kentucky. She married Eugene Fields and he
preceded her in death. She graduated from Kingdom Come High School in Line Fork, Kentucky. Mary pursued her passion for cosmetology in Bedford and worked diligently to become a Master Cosmetologist. Mary tirelessly perfected her skills at Broadview Salon and Kib’s Hair Care in Bedford. She purchased Kib’s Hair Care and operated the business until she retired, becoming a full-time Mamaw to her three grandchildren who were her world.

She was preceded in death by her parents; husband; and one son, Shawn Fields.

Funeral services for Mary Jane will be held at 1:00 p.m., Wednesday, Aug. 18th, at the Ferguson-Lee Chapel of Thorne-George Family Funeral Homes in Bedford with Pastor Roger Allen officiating. Burial will follow at White River Baptist Cemetery. Visitation will be Tuesday, Aug. 17th from 4:00 p.m. until 8:00 p.m. at Ferguson-Lee Chapel.