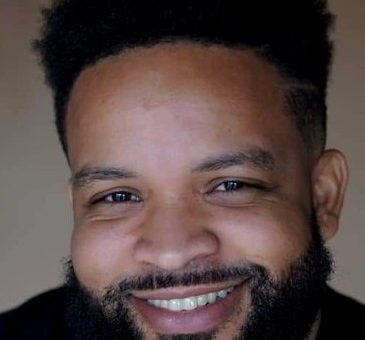 INDIANAPOLIS — A well-known Indianapolis musician is dead after he jumped into Geist Reservoir without a life jacket Sunday afternoon.

Indiana Conservation Officers say, 33-year-old Vincent Patton, died at IU Health Saxony Hospital after he was underwater for about 50 minutes.

Witnesses said Patton was not wearing a life jacket when he jumped into the water to retrieve a piece of clothing. He attempted to swim back to the boat but never resurfaced, according to DNR.