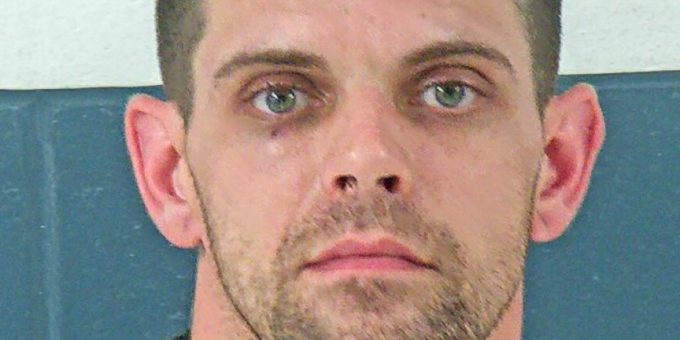 BEDFORD – A Bedford man was arrested early Sunday morning after a Bedford Police officer stopped a Lincoln Town car bearing a truck license plate at the intersection of 20th and M streets.

In the vehicle, officers located a digital scale that tested positive for meth which Abner admitted belonged to him. Officers also found folded paper with crystal meth inside.

Abner said the paper didn’t belong to him.