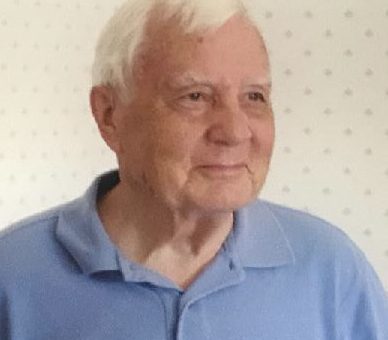 Norman was an employee/owner of the Mitchell Tribune since his high school days. A member of the United States Army, he served in Korea during the war and earned a Combat Infantryman Badge. He was a fifty-plus-year member of the American Legion Cecil C. Martin Post 250, and also a member of the Jasper, Florida VFW. Norman served a term on the Mitchell City Council, was named a Sagamore of the Wabash, and served as president of his state editorial association. On May 31, 1975, Norman married Becky Flick Shipman. He and Becky purchased the Mitchell Tribune in 1978 and published it until their retirement in 2003.

Norman was preceded in death by his parents, his brother, Virgil I. “Gus” Grissom, and his sister Wilma I. Grissom Beavers.

A memorial service will be held in Mitchell at a later date.