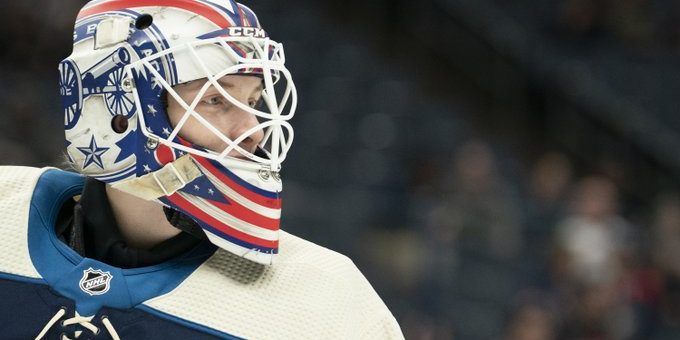 Police in Novi, Michigan, told The Associated Press that on Sunday night a mortar-style firework tilted slightly and started to fire toward people nearby.

Police say Kivlenieks was in a hot tub and fled with several other people, but he slipped and hit his head on concrete.

Kivlenieks was pronounced dead after the first responders reached the scene. The Blue Jackets called it a “tragic accident.”

Kivlenieks was a candidate to be the Blue Jackets’ future starting goaltender.

He represented Latvia at this spring’s world hockey championship.