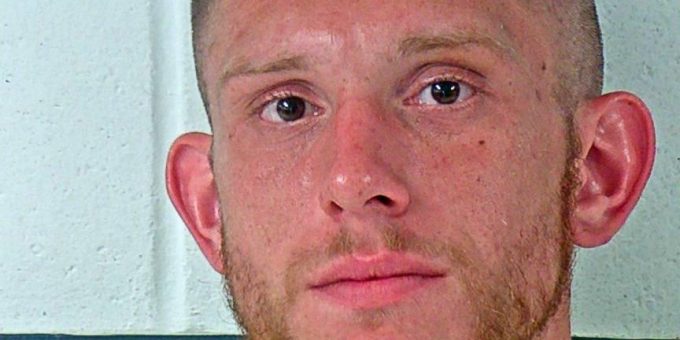 According to a probable cause affidavit, on December 13, 2020, a deputy responded to a report of a burglary at a home in the 720 block of South Sandstone Road.

The homeowner had video footage of the burglary and theft.

The camera captured Anderson entering a barn with an empty backpack and leaving with the backpack full of items on December 9, 2020.

The man returned on December 11, 2020, where Anderson is captured again on video stealing items.

Anderson returned to the scene of the crime numerous times, discovered the camera and disabled it, but neighbors in the area were able to identify Anderson when he returned to the home and stole other items on January 1, 2021. The camera was then set up again and captured Anderson on the property on March 31, 2021.