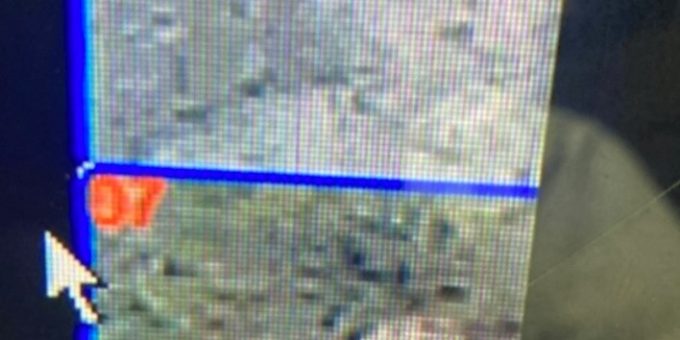 SULLIVAN CO. – Detectives with the Indiana State Police Putnamville Post are seeking public assistance regarding the fatal shooting that occurred in Carlisle on June 10th.

Detectives have identified two male individuals of interest and need the public’s assistance in identifying and locating them.  Please take a moment and review the attached photo of the male individuals.

On June 10, at approximately 12 a.m, Sullivan County Dispatch received a 911 call reporting multiple gunshots being fired at the intersection of Lewis and Ledgerwood streets in Carlisle.

The preliminary investigation by Putnamville State Police Post detectives indicates that there was a large gathering of two separate groups at the intersection. An altercation took place. An individual pulled out a handgun and fired multiple shots in the direction of the opposing group, resulting in 15-year-old Mezmariah Wilson, of Shelburn, being struck by gunfire. He suffered an upper body wound. When police arrived, they immediately began rendering medical attention.

Wilson was transported to Sullivan County Community Hospital in Sullivan and was then airlifted to a hospital in Indianapolis for treatment.  Unfortunately, he later died from the injuries.

This is an active and ongoing criminal investigation by the Indiana State Police.  Information will be updated as the investigation proceeds.

Indiana State Police believe that this is an isolated incident and that there is no threat to the public.

Anyone with information that may help detectives identify these two individuals is asked to contact the Putnamville State Police Post by calling 800-225-8576 or 765-653-4114.